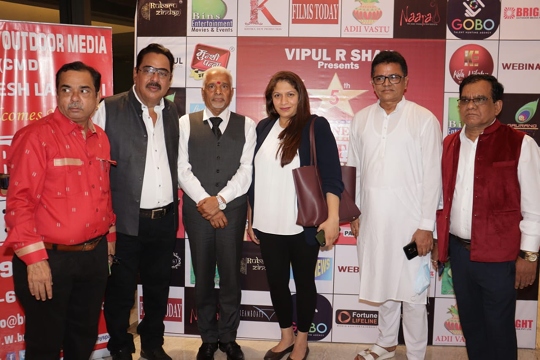 The first Panchmugha Brahma temple established on earth after thousands of years.  Brahma KK Sarchandra Bose, the founder of Brahmalokam and who has been running a movement against “caste” and “caste system” in Hinduism in India for more than 40 years, graced the Cinema Aaj Tak Award program with his presence and brought the audience to the truth of the caste system.  Informed the awardees.  *Brahma KK Sarchandra Bose, based in Dubai, conducted research on the topic “caste” and “caste system” and concluded that caste is used between plants and animals because there are different subspecies among them. Since there is no such subspecies in humans.  There is no species, caste creates hatred between humans.

KK Bose has also come to know that the Trimurti Brahma-Vishnu-Shiva in this creative form is Brahma the Almighty God.  Vishnu in the form of livelihood, Shiva in the destructive form.  Based on the principle that without creation there can be no sustenance, without creation there can be no destruction and since Brahma is accepted as the creator of not only plants and trees, animals, human beings, but also beings  And in the whole universe consisting of non-beings, Brahma is the almighty God and Vishnu, Shiva, and Tridevi Saraswati-Lakshmi-Shakti are different forms of Brahma to understand the process of man. That’s why from the time of creation the learned person is called Brahmin.  It is known as brahma jnanaati brahmanah, one who has the knowledge of Brahmagyan or Brahman, he is a brahmin.

This step has been taken to make people aware of this truth. 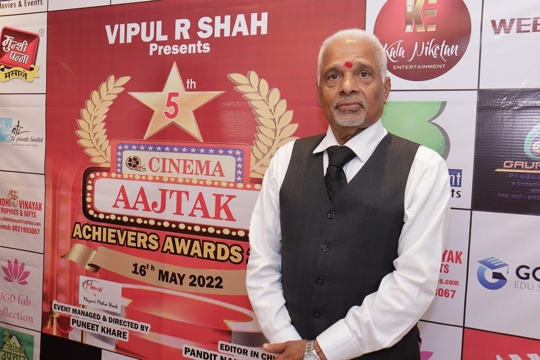 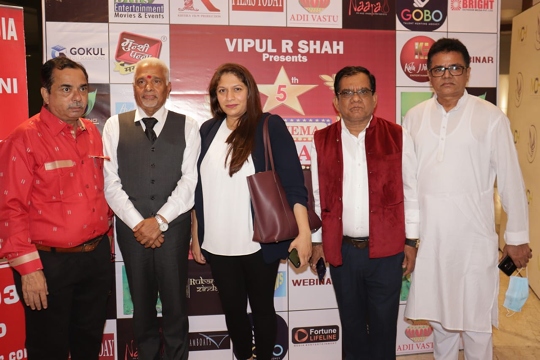 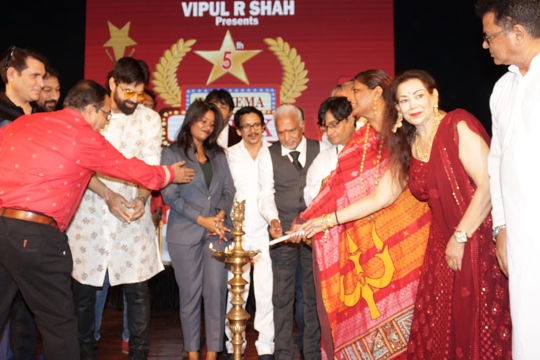 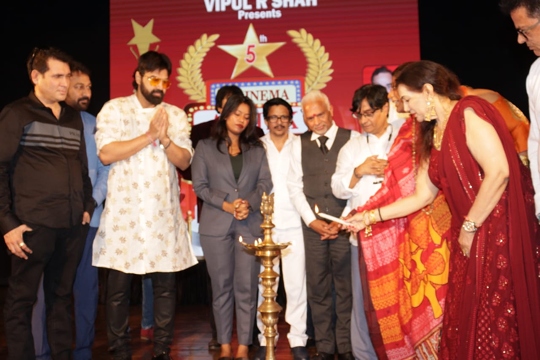 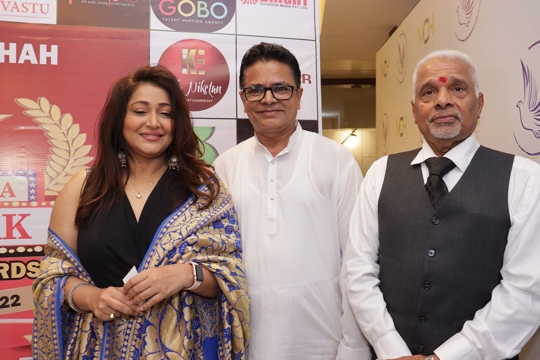 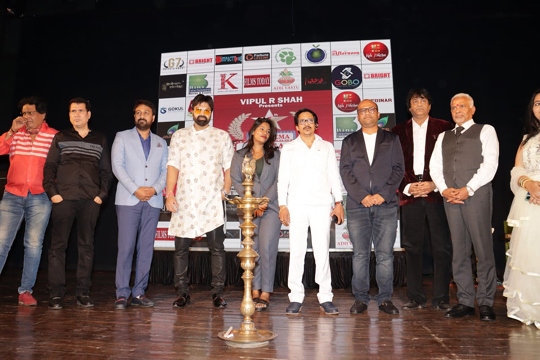 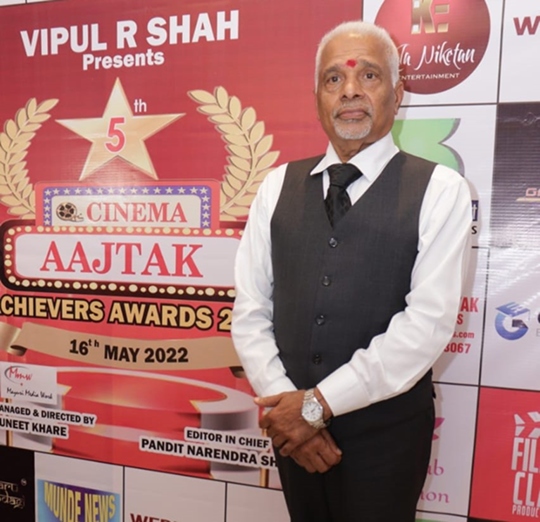