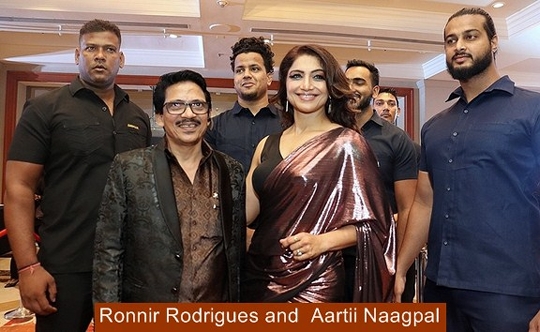 It was a dazzling evening where many celebrities thronged to witness the unveiling of CineBuster Cine Awards 2022’ trophy. On 7th June, Ronnie Rodrigues, Founder and Chairman of Pearl Group of Companies and Editor in Chief and Publisher of CineBuster Magazine Pvt. Ltd, threw a grand bash at JW Marriott, Juhu to unveil the trophy crafted with Hallmark Gold and studded with VVS Diamonds. It was unveiled by a beautiful doll, ‘Princess Delicia”. The distinctive part of the ‘CineBuster Cine Awards 2022’ trophy is that for the first time ever in the history of World Cinema, a unique ‘Gold-Diamond’ trophy has been crafted which’ll leave every holder in awe.

“CineBuster Cine Award 2022” will be awarding stellar performances from Bollywood/ Tollywood/ Television. Incidentally, the said mega award ceremony is to be held at “Ras Al-Khaimah” in the presence of Bollywood celebrities. The idea behind holding the “CineBuster Cine Awards 2022” Overseas is to promote Indian Cinema globally. Also more than 70 veterans of the film industry will be felicitated with an ‘Gold-Diamond’ trophy alongside the present talented lot.

The CineBuster magazine also released it’s 6th Anniversary edition during the event. Ronnie Rodrigues, Founder and Chairman of Pearl Group of Companies and Owner of CineBuster Magazine Pvt. Ltd says, “We are overwhelmed with the kind of response received from our readers during the past six years. I am more than happy to be able to introduce a platform which will encompass the entire gamut of Indian cinema, fashion business and not just Bollywood. On the occasion of our Sixth anniversary we wanted to raise the bar for our readers which is why we are announcing “CineBuster Cine Award 2022″. We wish to cater to innovative ideas and dissemination of unconventional and experimental content. I hope slowly and gradually we set new standards in film trade publication.”

“CineBuster Cine Awards 2022″, is slated to be held on 18th September 2022 at an exotic, picturesque place in the Middle East, Ras Al-Khaimah, United Arab Emirates. 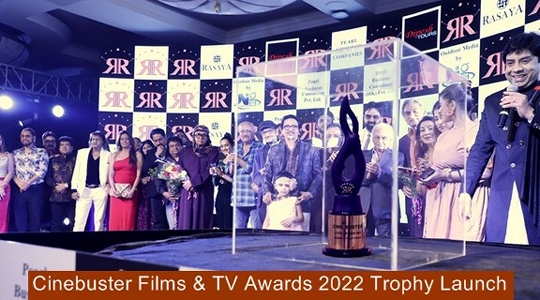 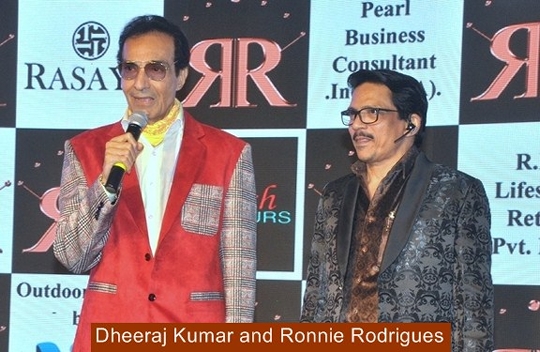 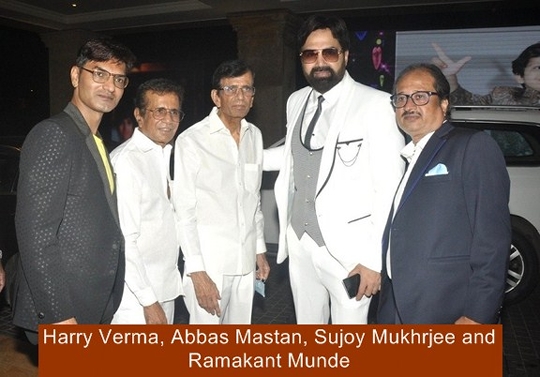 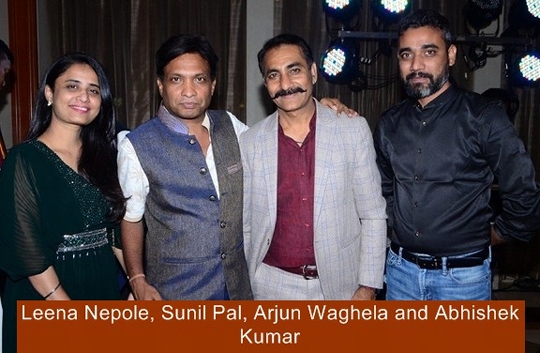 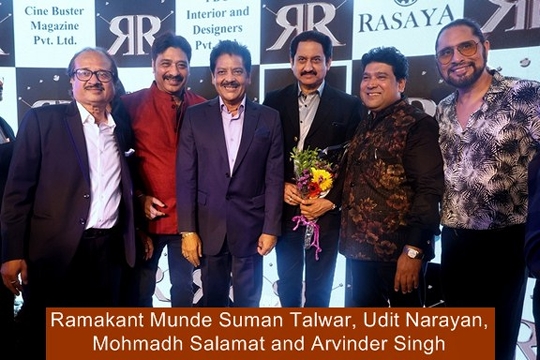 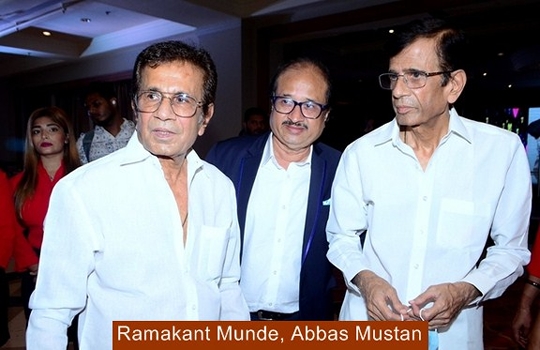 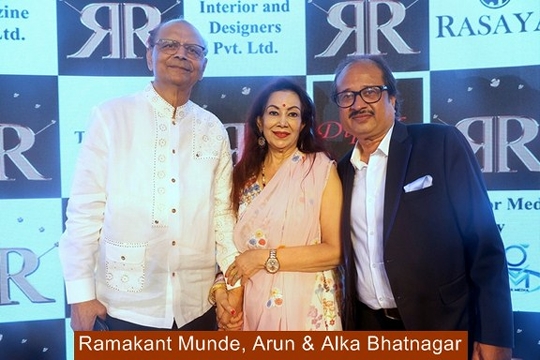 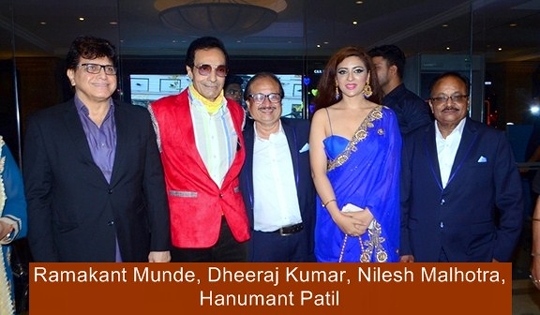 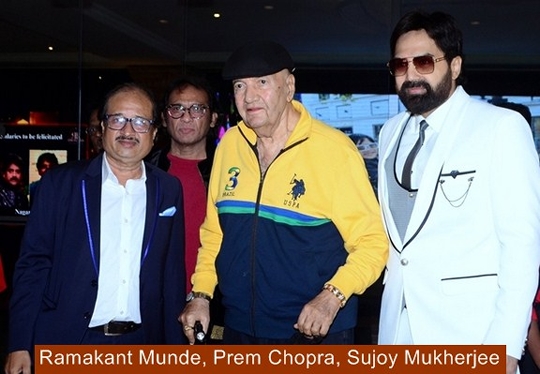 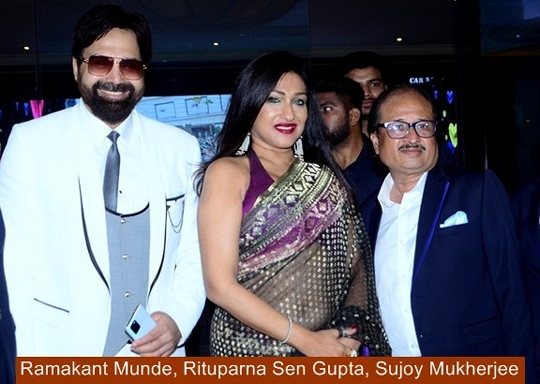 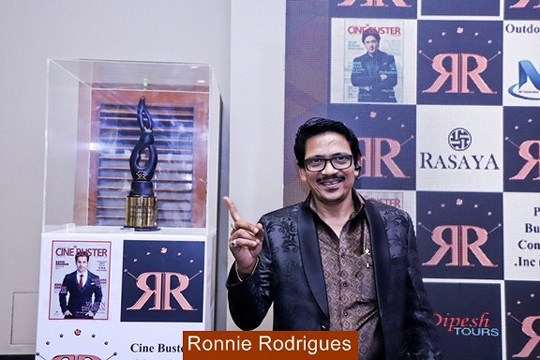 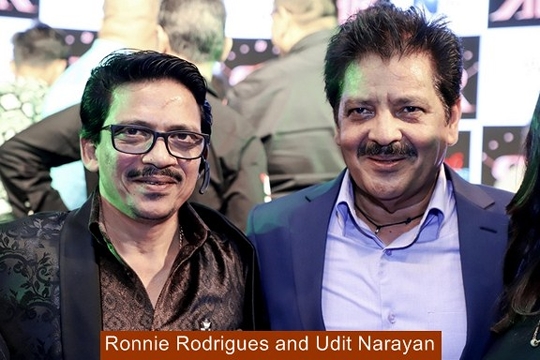